Mac 'Your startup disk is almost full' - is Dropbox the Culprit?

The Mac error 'Your startup disk is almost full' could be due to Dropbox. Find out how to solve the problem. 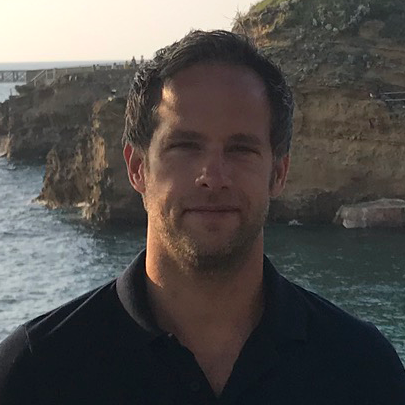 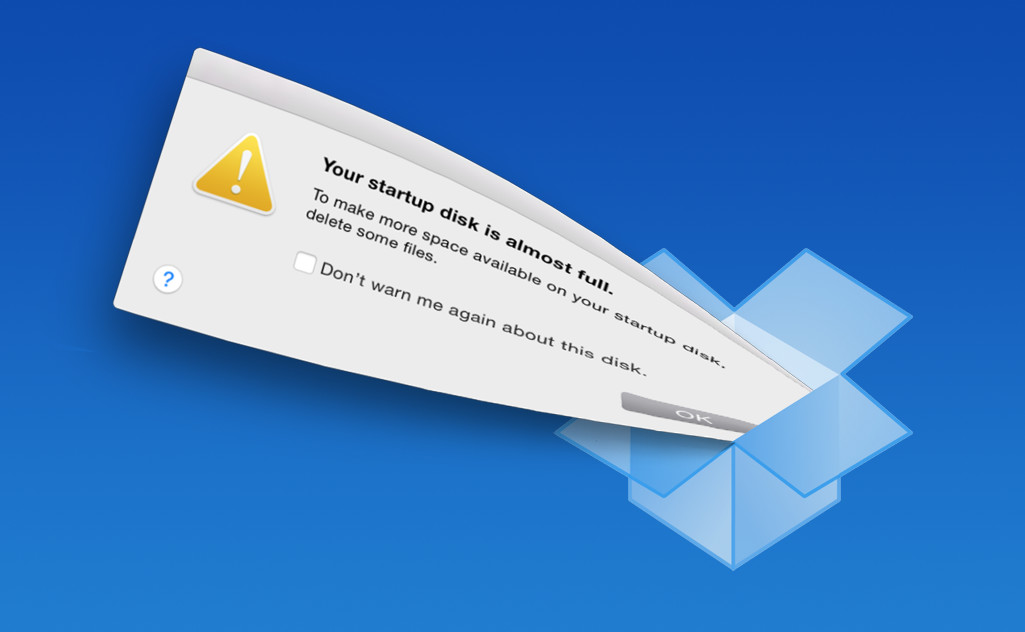 If you have Dropbox and are getting the prompt 'Your startup disk is almost full' on a Mac then it's quite likely that Dropbox is the culprit. This is because Dropbox stores files locally as well as remotely on Dropbox itself. So if like me you initially thought that all your files were 100% 'In the Cloud' then you were wrong. Dropbox does this to speed up file access and syncing, but actually what it's also potentially doing is overloading your limited Hard Drive space. If you are using Dropbox as a file archive/repository then the potential usage of Dropbox local storage could be enormous. Here's how to free up space on your Mac hard drive by selectively choosing which folders (the ones you access regularly) to include in your local storage.

Save space on your Mac with Dropbox 'Selective Sync'

Dropbox Selective Sync is a feature of the Dropbox desktop application that allows you to select only the folders you want to be synced to your computer. Selective Sync gives you the control to ensure you have only the files you need on any computer. It's especially handy if you want to save space on netbooks and other computers with small hard drives.

How to selectively Sync Dropbox Folders on Mac OS X

1. Click on the Dropbox icon from the menu bar.

2. Click on the gear icon and select Preferences... from the menu.

3. Click the Account tab. (Dropbox for Business users: If you have connected your personal and work Dropbox(s), you'll also need to select the Dropbox for which you want to change settings at the top of the tab.)

5. A window will appear with a list of all the top-level folders in your Dropbox folder. The folders with a check next to them will be synced to your computer. Uncheck any folders that you don't need to sync to your computer's hard drive. Any folders you de-selected will be removed from your hard drive, but will still be available through the website and on any computers linked to your Dropbox account. Once Dropbox has reindexed/synced your folders you will find that you have potentially saved loads of space on your Mac Hard Drive and the “Your startup disk is almost full” prompt on your Mac will disappear. In my case, I managed to save over 160GB on my Mac Book Pro with this simple tweak.

If your mac Startup disk isn't overloaded with Dropbox Sync files then your Mac's system will probably need a good clean-up. For this process, I recommend CleanMyMac which is Mac Cleaning Software that I've used for a number of years to scan our Macs, remove system junk, photo junk, mail attachments, iTunes Junk, large & old files, unnecessary language files and much more. CleanMyMac is also really useful if you are looking to completely remove a Mac program/app ~ sending a program to your Trash usually doesn't cut it, as it doesn't remove linked system files, whereas CleanMyMac delves right-in, safely removing all associated program files. It's a great piece of software.

My last CleanMyMac scan saved me a whopping 16.75GB, which is a helpful bit of breathing space for my fully loaded Mac.

Mac 'Your startup disk is almost full' - is Dropbox the Culprit? Demo 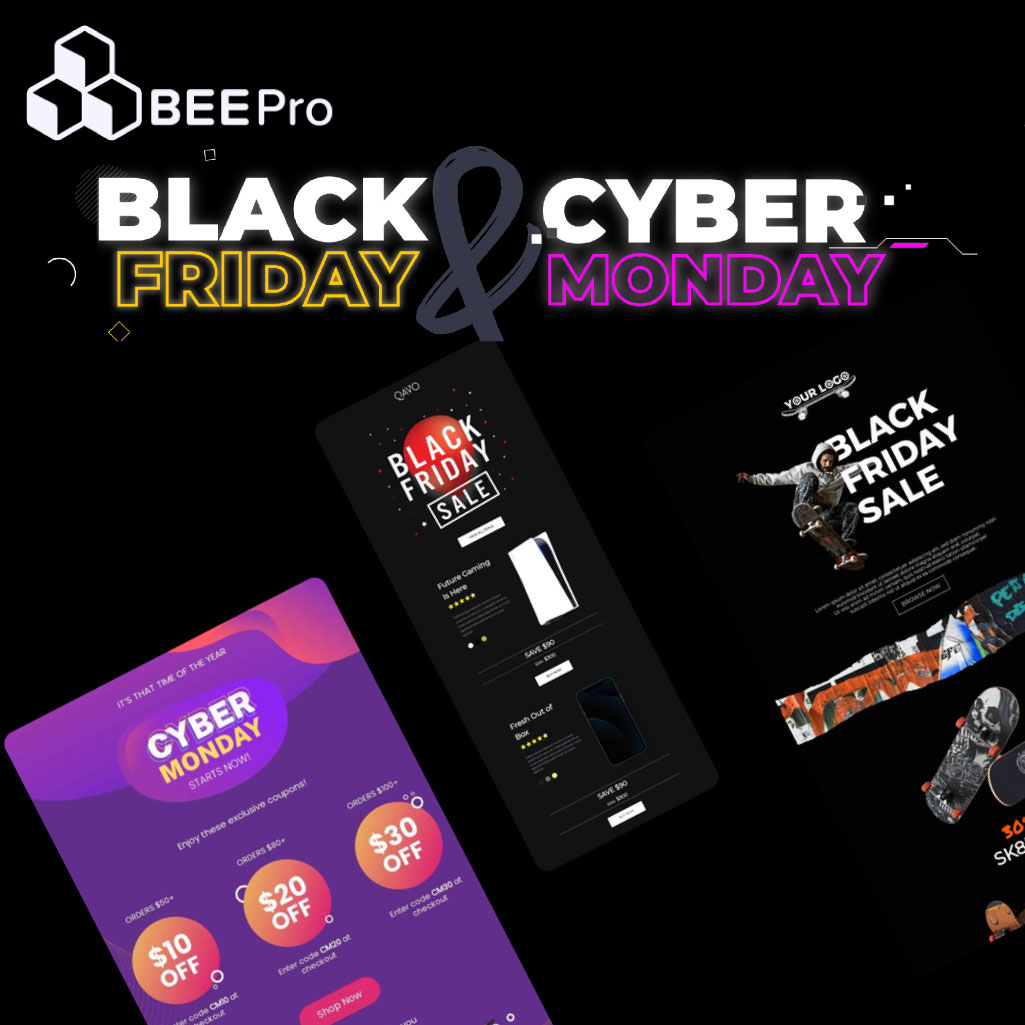 With Bee Pro Email Builder you can Quickly create beautiful and high-performing emails while collaborating seamlessly with your teammates!

Until Dec 4 enjoy the BEE Pro Team annual plan for 40% Off.

Get BEE Black Friday
Get the deal 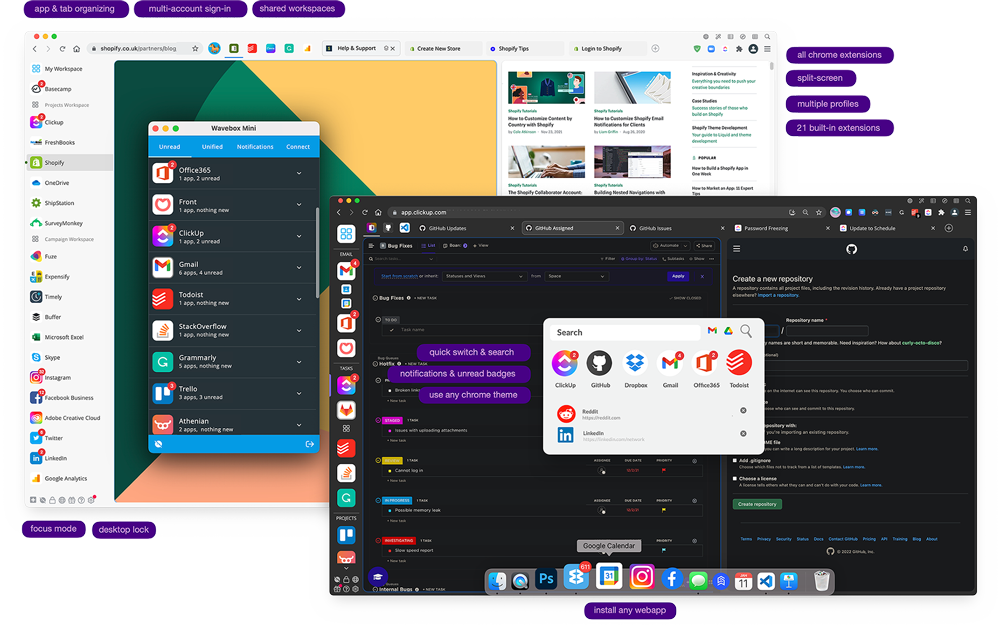 Wavebox is the revolutionary browser you should be using Now!

Get 35% OFF with the Slick Media Wavebox Promo Code‍

Promo Save on Wavebox
Ad You might find this useful

Record your screen to communicate better

Loom is the fastest way to record quick videos of your screen. It's easy to use and perfect for hybrid workplaces. FREE & affordable paid plans.

Get Loom
Start Recording for Free

Promo Save on Loom
Ad You might find this useful 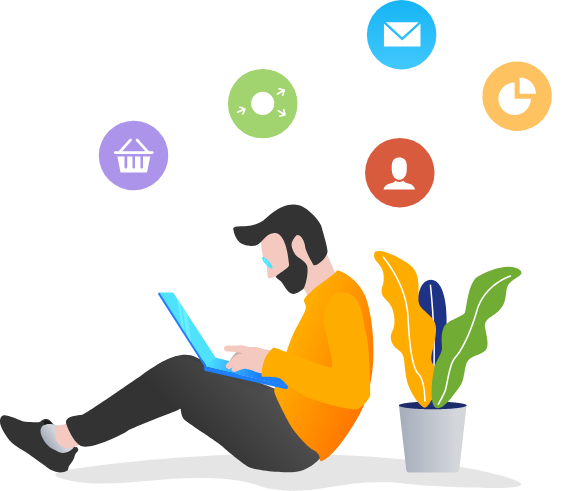 Integromat lets you connect apps and automate workflows in a few clicks. Move data between apps without effort so you can focus on growing your business.

Get Integromat
Get started - it's free!

Promo Save on Integromat
Ad You might find this useful 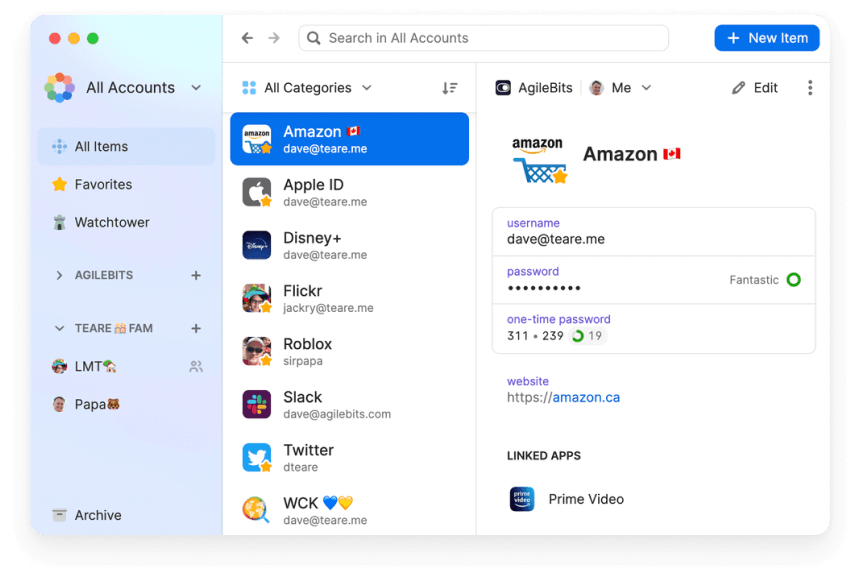 Take advantage of the Slick Media 1Password promotion and get a unique 50% 1Password discount simply by clicking the link.

Promo Save on 1Password
This content may contain links to carefully selected partner(s) for which we may receive a commission for signups.

Join in the Discussion

Grow your online business faster by letting us do the legwork for you.

Grow your online business faster by letting us do the legwork for you.